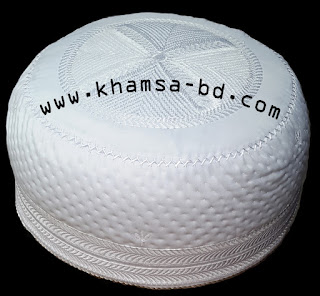 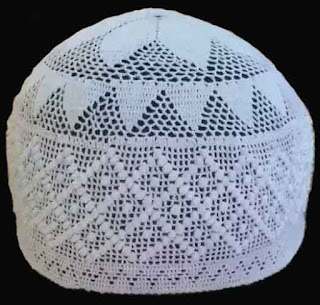 Muslims wear kufis, Yashmag. The companions of Prophet Muhammad(pbuh) were never seen without their heads being covered. In order to emulate their actions, Muslims throughout the world wear a variety of kufis, caps, and other headgear. Another goal of wearing a kufi is to be more like Muhammad and therefore obey and follow his tradition. Kufis, therefore, are not a modern invention within the US-based Muslim community, but a tradition from antiquity. In fact, ancient Arabs had the habit of always wearing something on their heads. They considered it inappropriate not to wear headgear like the keffiyeh. www.khamsa-bd.com 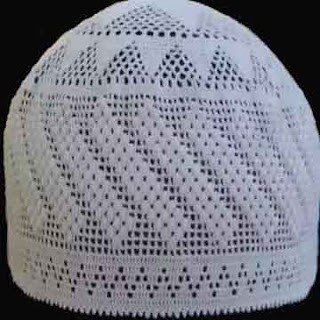 http://nonoreview.org In West Africa, a kufi cap is the traditional hat for men. The kufi has no religious significance. It is worn equally by Christians, Muslims, and followers of African traditional religion. Some Jews from arab or African countries choose to wear the Kufi instead of the Kippa. Many grandfathers and other older men wear a kufi everyday to symbolize their status as wise elders, religious people, or family patriarchs. Among Africa's Muslims, white kufis are worn for Friday prayers, by very religious men, and those who have performed the Muslim pilgrimage.


Within the United States, it has become identified with persons of African descent, who wear it to show pride in their culture, history, and religion. Often made of kente cloth or crocheted in a variety of yarns, kufis became popular fashion items throughout hip hop culture during the late-1980s/early-1990s. 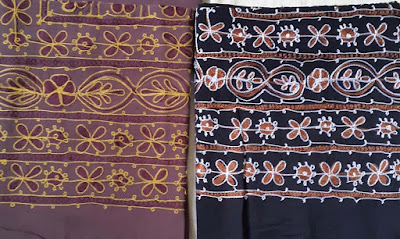 Crown style kufis are the traditional hat worn with formal African attire. A formal dashiki suit will always include a crown style kufi. While the knit or crochet style is most appropriate for non-formal occasions. 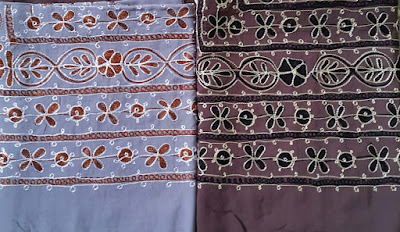 Although Nigerians wear an Aso Oke Hat, and many West African Muslims wear the Jinnah cap, also called a karakul (hat), with their formal attire, see Boubou (clothing), the crown style kufi is preferred by all other African communities.
www.sbtml.diytrade.com

Popular posts from this blog 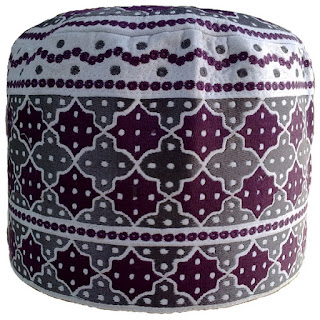 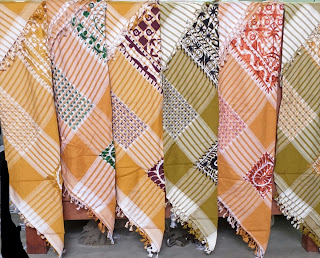 The keffiyeh, shmagh, shemagh or yashmag, ghutra, hatta or mashada is a traditional headdress of Arab men, made of a square of cloth (scarf), usually cotton, folded and wrapped in various styles around the head. It is commonly found in arid climate areas to provide protection from direct sun exposure, as well as for occasional use in protecting the mouth and eyes from blown dust and sand.

Local variations exist. Many Palestinian keffiyeh are a mix of cotton and wool, which lets them dry quickly and keep the wearer's head warm. The keffiyeh is usually folded in half, into a triangle, and the fold is worn across the forehead. Often, the keffiyeh is held in place by a rope circlet, called an agal. Some wearers wrap the keffiyeh into a turban, while others wear it loosely draped around the back and shoulders. Sometimes a taqiyah (cap) is worn underneath the keffiyeh, and, in the past, it has also been wrapped around the rim of the fez. The keffiyeh is almost always of white cotton clo…
Read more